With CARLOS, Canal+ decided to tackle a controversial character who turned our world upside down. Directed by Olivier Assayas, with Edgar Ramirez in the role of Carlos, the series looks at the life of this terrorist, who once terrorised the world, from 1946 to 1993.The communication campaign created by BETC Euro RSCG transcends the boundaries of a traditional advertising campaign. The agency worked upstream with Canal+ to create potent and immersive content, like a true production company, creating « traditional » advertising material (film, print), as well as graphic design work (the series logo) and a web site, which is both experimental and rich in historical facts (http://carlos.canalplus.fr/index_en.html).

For this campaign, BETC Euro RSCG and Canal+ wanted to pitch the right tone, a suitably sober approach across all media, to avoid controversy and to avoid falling into the trap of eulogising a character who is after all a murderer.

BETC worked with Wilfrid Brimo from Wanda to produce the film, whose passion and expertise for film and photography meant that he could provide the quality images required to recreate the terror of Carlos’ story.

The quality of the film, the wealth of the creative, combined with such as intriguing character are all designed to make people want one thing above all: to find out more, and therefore watch the series. 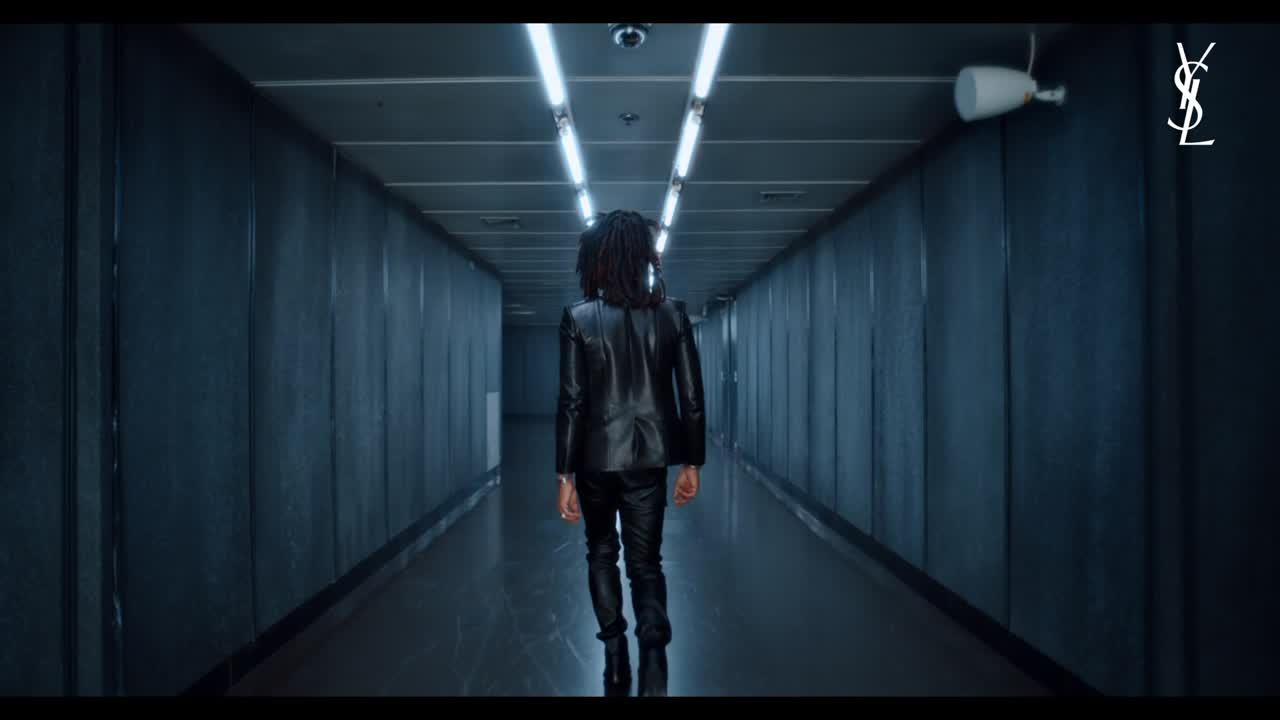