When did the phrase ‘like a girl’ become so negative?

More than half of girls lose confidence during puberty – and a contributing factor to that drop are societal put-downs based solely on gender. Only 19 percent of women have a positive association with the expression ‘like a girl,’ and P&G Always, Leo Burnett Chicago, London and Toronto, with the help of famous female documentarian Lauren Greenfield have designed a stirring rally cry to reverse this connotation and champion girls’ confidence in a new empowering campaign: #LikeAGirl.

The #LikeAGirl social experiment recruited real women, men, boys and pre-pubescent girls and asked them to show what it physically meant to run like a girl, throw like a girl and do other similar actions. The results were incredible. The young, pre-pubescent girls performed these actions confidently and proudly, while older women and men performed these actions in a self–deprecating and frivolous manner.

It became clear that at a certain point in life, women begin to internalize the negative connotations that comes from doing things ‘like a girl’. This video is an effort to rally people to help change what it means to do something #LikeAGirl to mean being strong, confident and downright amazing.

Executive Creative Directors Judy John (Toronto) and Becky Swanson (Chicago) talk more in the Q+A below about the creative insight that drives #LikeAGirl and even shed some light on what being a girl means to them. Join Judy and Becky in the movement and share what you do proudly #LikeAGirl. 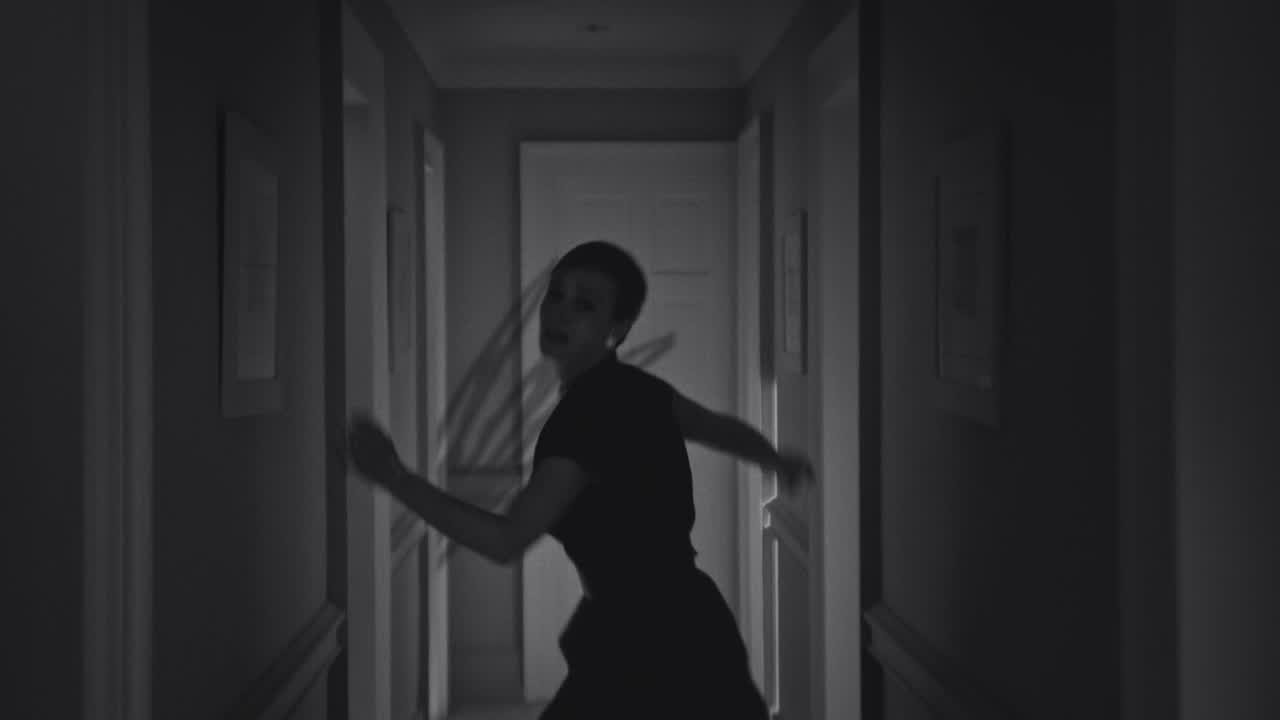 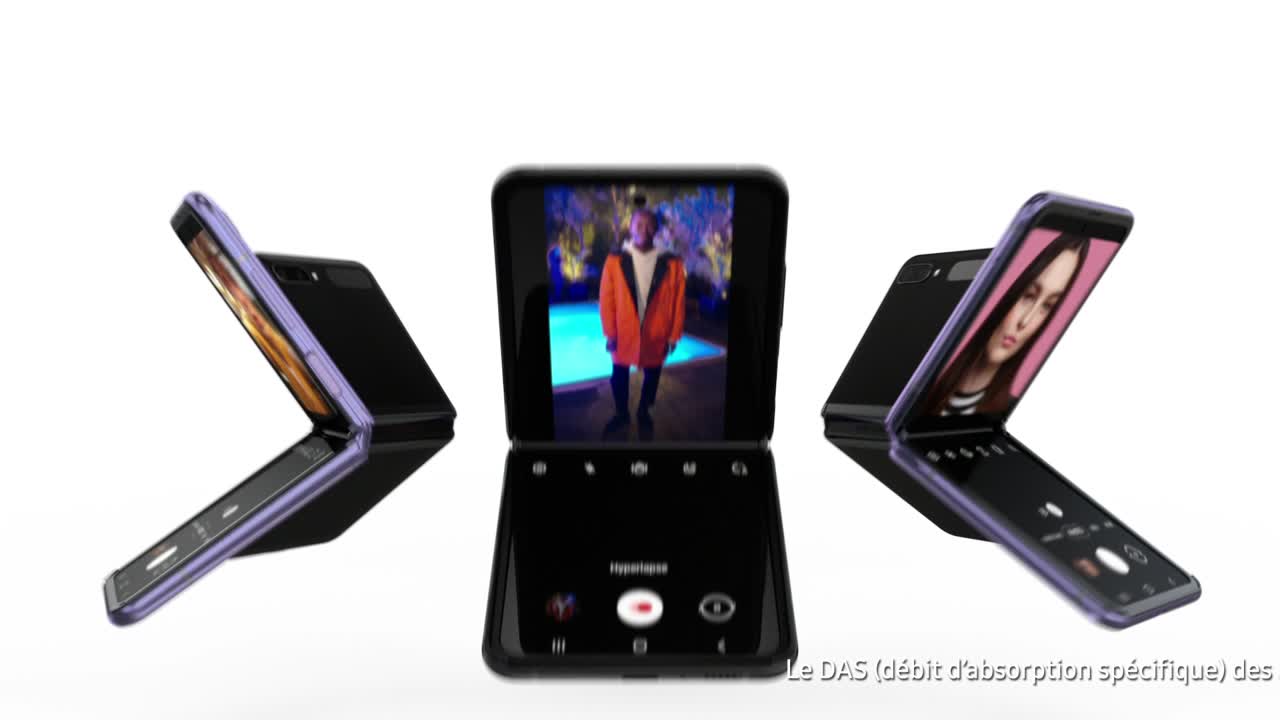