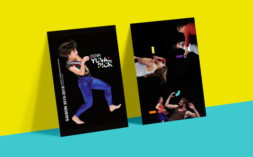 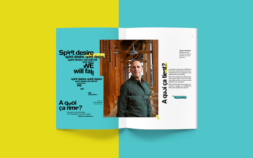 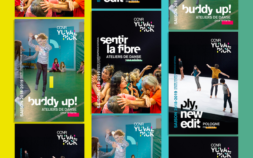 How to communicate a revolutionary vision of dance and movement without losing its essence?

We developed a new creative storytelling proposal for Yuval Pick’s perception of his art, inviting CCNR’s assistants to be free and to discover the unknown. Practice is a metaphor that presents a new worldview through bodies and space to discover their essence.

This involves a distinctive visual identity and a particular artistic project that elevates Yuval Pick’s status as a discourse creator, while the CCNR boosts its important presence on the international dance scene.

Inextenso, denim is an attitude – by Auchan Lab