For the first time, with EURO RSCG 360, a true cause invites itself in the political debate.

Contacted by the charity APREC (Association for Research in Cancerology), the agency decided to use the context of the presidential election to put the fight against cancer in the spotlight. The goal was to alarm the public opinion and to get as much support as possible to face the emergency of the situation.

This campaign uses as many channels as possible : TV, OUtdoor, Press, Digital.

The idea was to have the président of the association, a well-known cancerologist, Professor Victor Izrael run for president. Nobody expected this and his campaign shocked the opinion into asking the other candidates to take a stance on cancer and include propositions to fight the disease in their programs.
Problème

In France, figures show that a man out of 2 and a woman out of 3 will one day get cancer. 350 000 new persons are affected each year, and the numbers are on the raise. The risk is to see it turn into a catastrophe as there is less and less qualified people to take care of them. There are not enough cancerologists, not enough equipment and the system is too centered around Paris. The care is not human enough and the prevention is not developped enough.
Résultat

The professor has met all major candidates to the presidential election ( including current French president Nicolas Sarkozy) and is getting them to sign a promise to include his propositions in their programs.

The way cancer is fought in France has been changed forever. 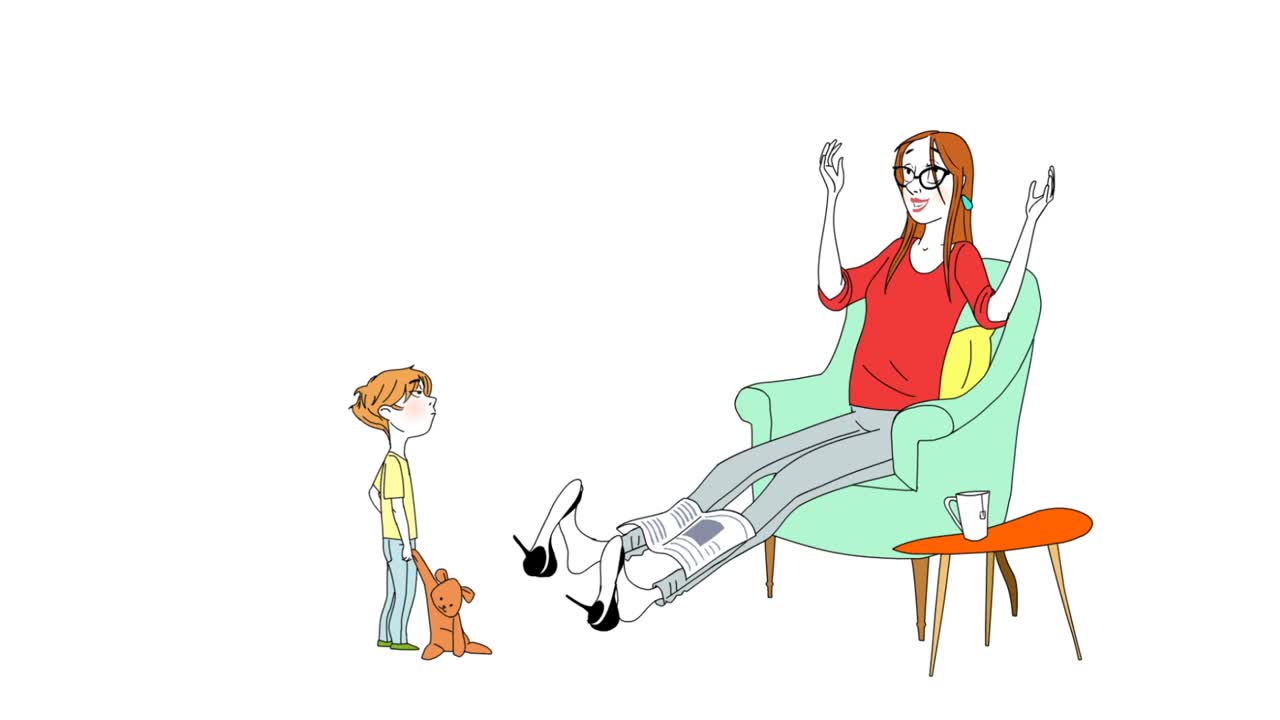 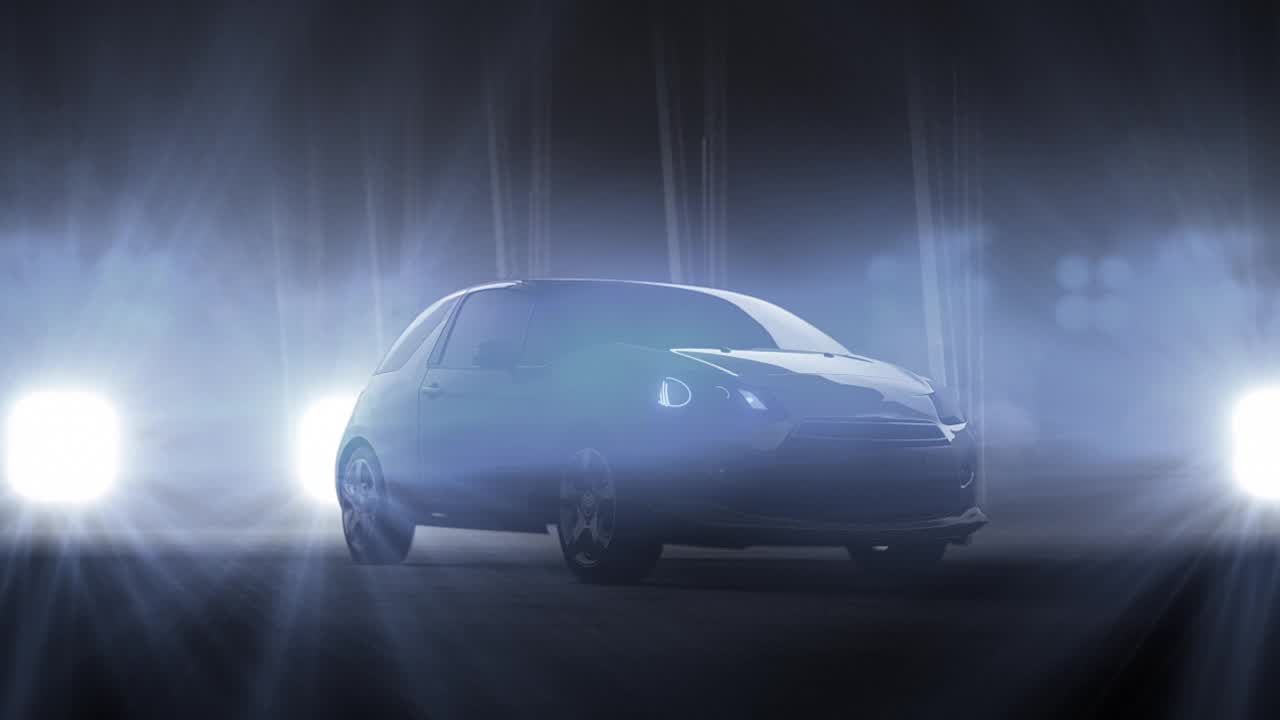 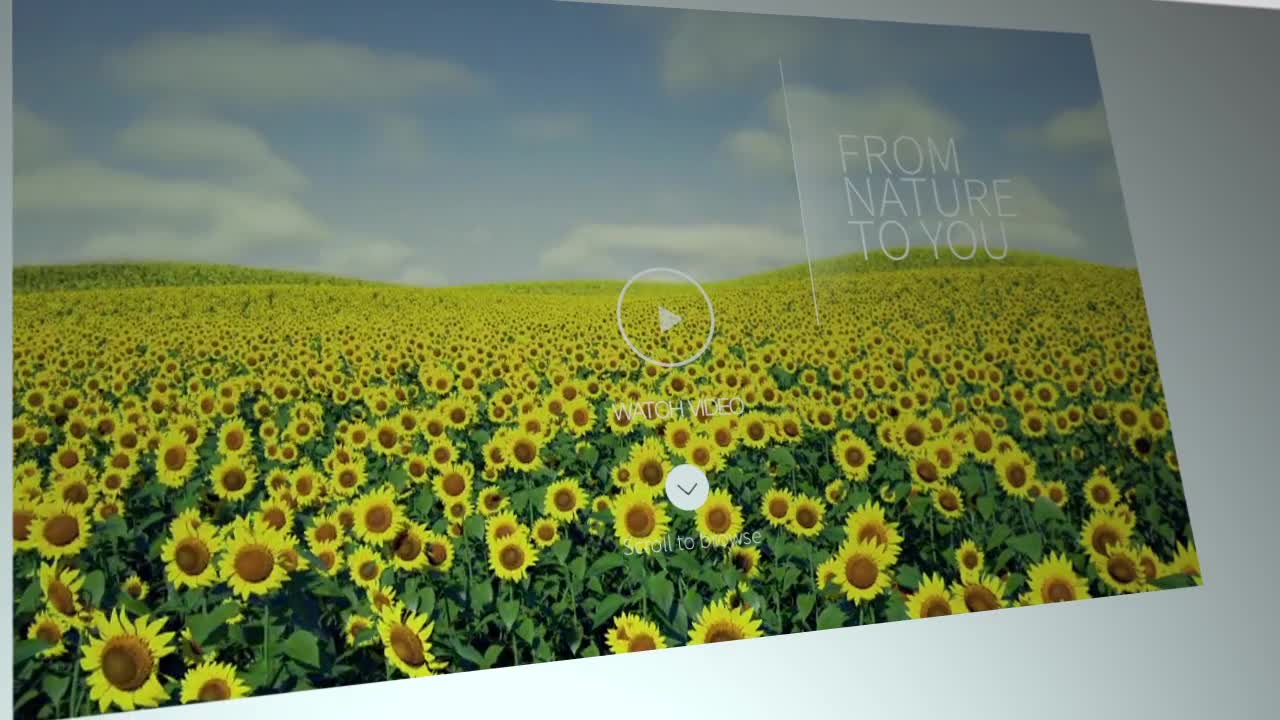 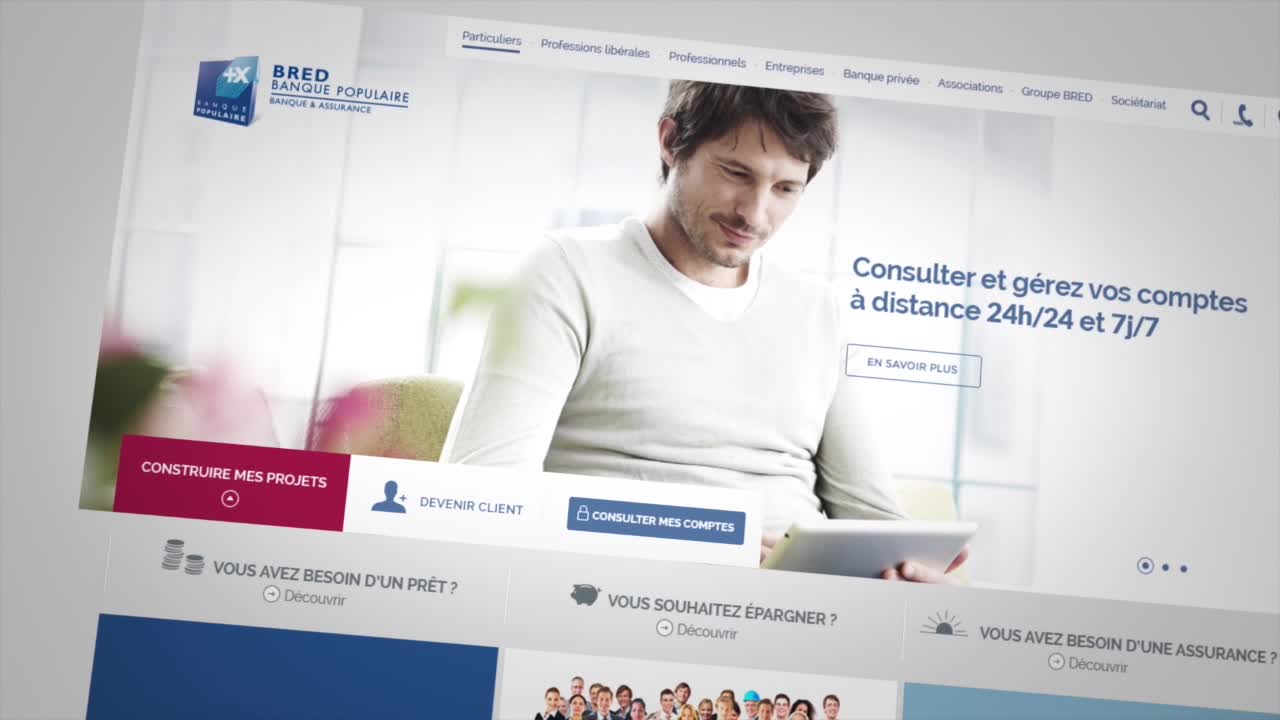