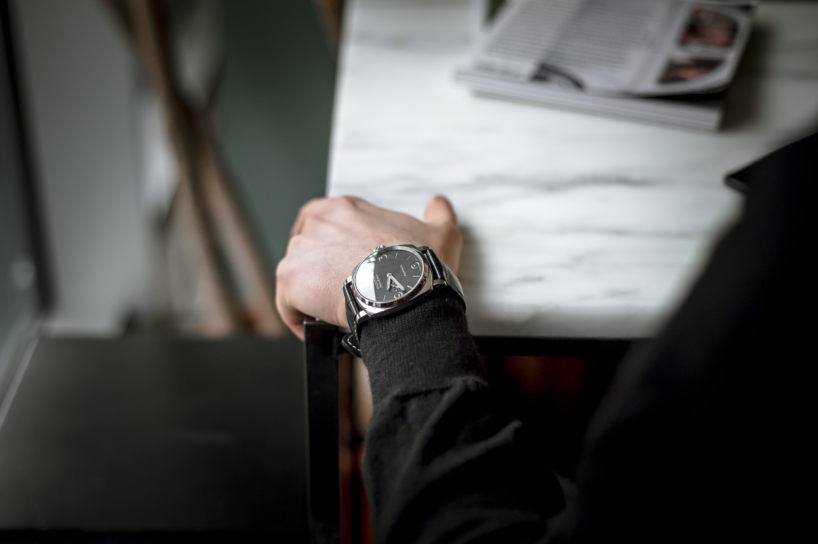 Officine Panerai approached mcgarrybowen Paris to help them build a global influence strategy and target a new audience for the first time.

We launched Officine Panerai’s new international digital campaign, entitled « The Constant Pursuit of Excellence: Panerai Traits ».
Our aim was to tell the story of what makes this watchmaker unique, by portraying men and women who chose to follow their passions. For each trait, we showcased a story and how it resonated with Panerai’s mastery, and also selected a timepiece that would suit their personality.

Four ambassadors shared their experiences on Panerai, as well as on their own social media accounts and a dedicated website for the campaign. mcgarrybowen Paris worked on KOL identification and management, film and social media content conceptions, and production.