With Face your Ride, Ubisoft turned virtual entertainment into reality, by enabling gamers to experience, in real life, what they would usually only live in video games. Players were invited to compete in their best race and perform their most amazing stunts, to win a chance to relive it again, but this time, in the real world, with the Redbull pro-pilot Bryce Menzies. Finally, a film showing the chosen player facing his ride was broadcast, allowing all the other players to see how it was an intense and extreme experience.

In June 2018, Ubisoft launched The Crew 2, the sequel to its successful racing game. Players could now control different types of motorized vehicles on land, sea and air. A new release even more focused on sensations. We had to give gamers a new interest in this second edition and make them understand that it was the perfect field to fulfil their driving dreams. They were encouraged to download the beta version of the game to test. 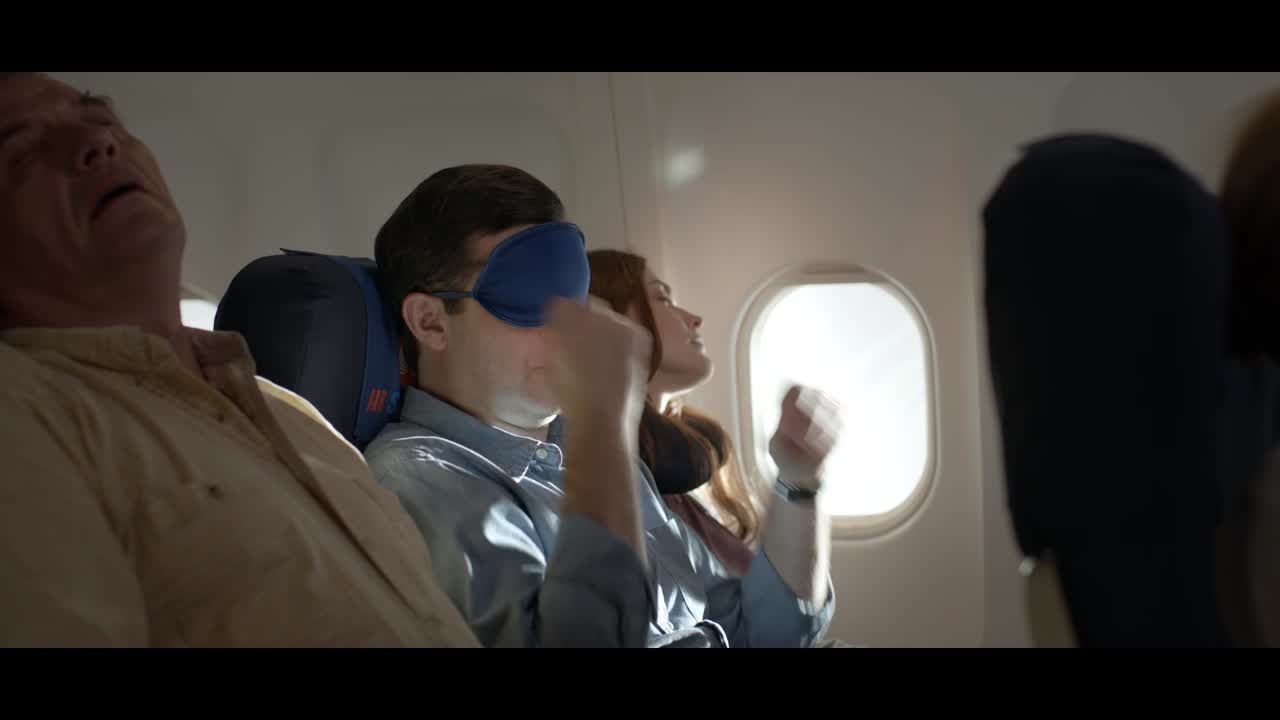